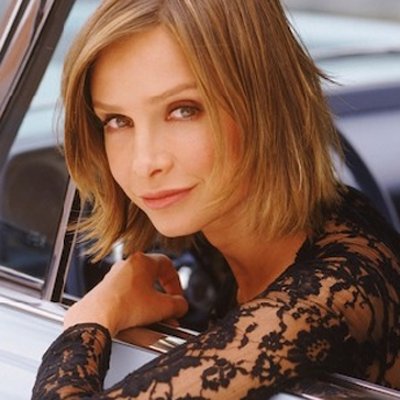 Ally is a Boston-based lawyer. She is shown as a woman who believes in love and is continually looking for her soul mate. She often hears songs in her head and experiences hallucinations, mostly of a dancing baby, due to her biological clock ticking and of sexual endeavors with various men.

Ally is the daughter of George McBeal (played by James Naughton), also a lawyer, and Jeannie McBeal (played by Jill Clayburgh). She claims to have at least one sister and one brother although neither are ever seen (not even in the occasional flashbacks). She used to have a sister who died at the age of five.

Ally attended Harvard Law School with Billy Thomas (played by Gil Bellows), with whom she had had a relationship since they were eight years old so that she could be with him. Billy, however, left Harvard to attend University of Michigan Law School, thereby breaking Ally's heart. The next thing we know about Ally is that she lives with district attorney Renee Radick, and she is employed in a Boston law firm.