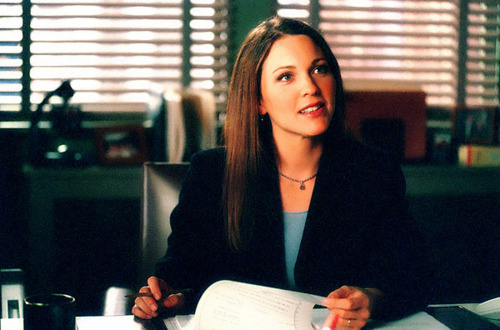 Lindsay Suzanne Dole was one of the lead characters on ABC's The Practice, a television drama about a law firm in Boston, Commonwealth of Massachusetts. Dole was played by Kelli Williams. Her character tried civil cases and was Bobby Donnell's wife until they separated in season.

Lindsay obtained her Bachelor's Degree from Vassar College in English with a minor in French. She then continued to receive her J.D. from Harvard Law School. She was considered an expert in constitutional law.

Bobby and Lindsay's child was named Bobby, Jr.; he was last mentioned by Lindsay, who said she would retain custody of him after they divorced.